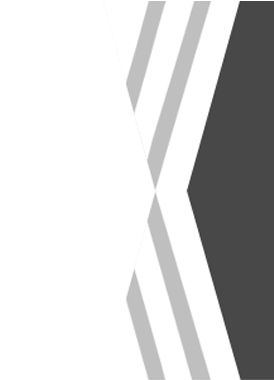 Newton Nexus is located at 141-165 Needham Street and is transforming vacant office space into a vibrant retail community. Crosspoint has leased 75% of the available space and expects to be fully occupied within the next 12 months. Tenants include Boston Ski and Tennis, a neighborhood market, several restaurants, and a number of retailers including an outdoor/recreational retailer and an upscale fashion retailer.

Newton Mayor, Setti Warren, City Councilor, Deborah Crossley, and Greg Reibman, President of the Newton-Needham Regional Chamber of Commerce, participated in the groundbreaking ceremony. City Councilor, Deborah Crossley, accepted a donation of $10,000 from Crosspoint to the City of Newton for the development of the Friends of the Upper Falls Greenway.

Crosspoint worked closely with the City of Newton as well as BayNorth Capital, it’s development partner. The project is being financed by Eastern Bank and Washington Trust.

Newton Nexus is expected to open in Summer 2017. For inquiries, contact Jonathan Hueber at 508-655-0505 or jwhueber@crosspointassociates.com